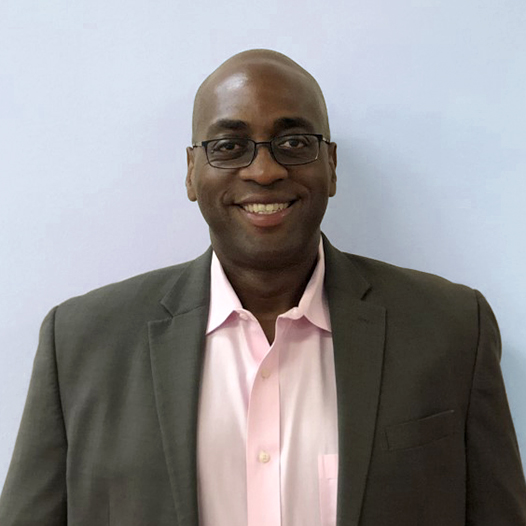 Kelvin Bentley has over 18 years of experience in the field of online education as a faculty member, administrator, and consultant. Kelvin has led online learning initiatives for two- and four-year institutions as well as serving as a digital learning consultant for schools and organizations in the United States, Australia, Pakistan, and Colombia, among other countries. Kelvin most recently served as the founding Assistant Vice President for Digital Learning Innovation at the University of West Florida and served as a part-time digital learning consultant for organizations including the Association of Public and Land-Grant Universities, Tyton Partners, and Entangled Solutions. Kelvin has written recent articles on digital learning for publications that include Educause Review and Inside Higher Education, and he has received honors such as being selected as a digital learning fellow by the Association of Chief Academic Officers (ACAO) in 2017, as well as being a recipient of Blackboard’s 2017 Catalyst Award for Inclusive Education and a Fulbright Specialist in 2010.